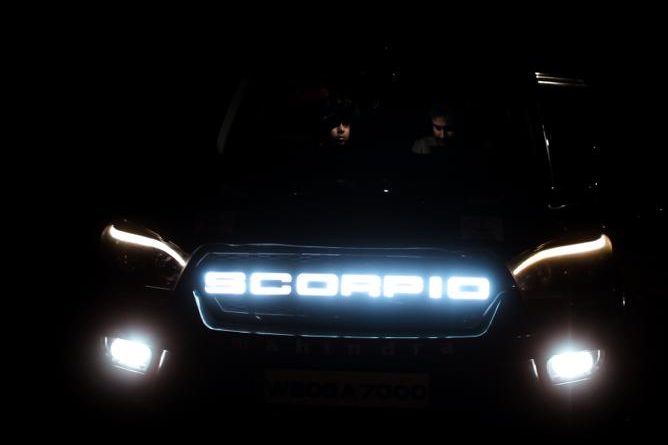 Jit writes on behalf of his team – The Wandernerds

Gumball India has become like one of those annual festivals which we look forward to for the whole year. Participants who came initially as competitors left as friends and family members.

Gumball India 2021 was about covering the latitudinal expanse of our country from Koteshwar at Pakistan border to Kaho at China border whilst touching numerous checkpoints of historical and cultural significance along the way. It was a drive to remember as we traversed across various states carrying the message of ‘One Nation, One Drive’ and ‘Unity in Diversity’. Covering just 4,000 kilometres in the process. NONSTOP!!!

I had participated last year also and when Sudev Sir announced this year’s itinerary, it was a no-brainer that I would participate. As soon as the event had ended, there were deliberations among everyone on what would be the plans for the next year. Such is the level of involvement among everyone.

The drive was eventful including places where a tractor had to be called to rescue my car after Rann of Kutch, having warm morning tea in Rajasthan – MP border, excited employees in a petrol pump in Satna, getting lost while being stranded on a ploughed field in Araria, excited at the idea of boarding a ferry in Majuli, disappointed on missing it and finally the picturesque views while reaching Kaho. Gumball has gifted precious memories both years and I am certain it will continue doing so for years to come.

I wish that all of us will continue meeting like this every year in this annual festival which belongs solely to us and us only….thank you all my friends and participants. You were the spirit of this event and an inspiration for me. Special mentions….