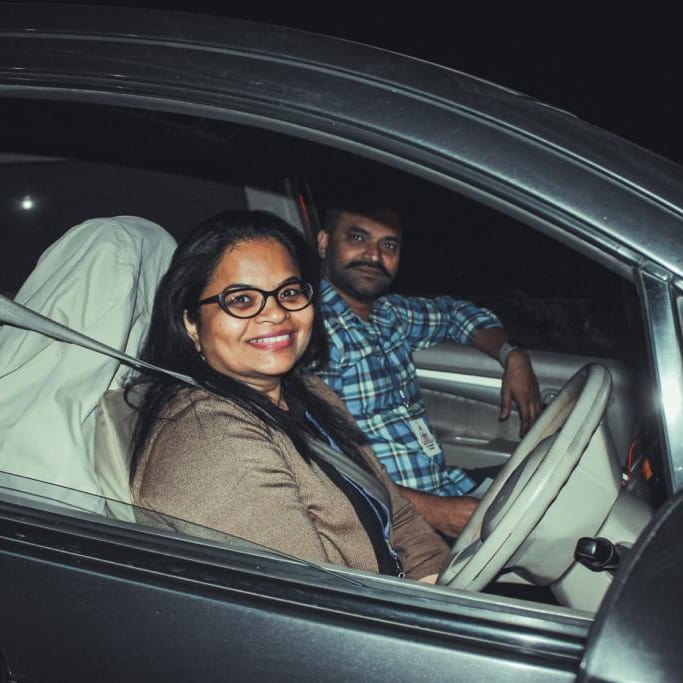 There are races, rallies and drives and then there is The Gumball India Drive. To call it an endurance race is an understatement.

This team from Hyderabad  jumped in to the fray because they had confidence that the other  sibling had their back!!

To some a 4000 km drive itself is daunting, now fathom a nonstop 4000km drive, where stoppages incur penalties. The icing on the cake was the criteria for winning which was covering the shortest distance.

So now you have offroading, navigating, strategizing, uncertainties of road blockage, highway robberies and unhealthy amounts of caffeine to endure.

We had participants of all kinds, the experienced ones, the super strategists, the awe inspiring wheel chair enabled, the new comers like us who understood the rules only after completing an entire leg of the race and then those who could give less of a damn for the winning criteria and simply desired to be the fastest.

The race starts with the only concern of keeping ourselves awake through two consecutive nights but the majestic views did more than just that. From the ‘Road to Heaven’, which was a road cutting through the Rann of Kutch, a nothingness of white, to the gorgeous yellow sea of mustard fields, to tea gardens of Assam, to seemingly endless lines of midnight truck traffic, to the dense fog where anything past the hood was invisible, to finally driving into the sunrise at Kaho by the Lohit river, it was a roller coaster of sights, emotions and will power.